Temple Reyim led the region in establishing its annual Kallah weekend of learning and tefilla in 1969. Each year, through lectures and discussion, an outstanding scholar leads study during and after Kabbalat Shabbat and Shabbat morning services and a Sunday morning community gathering. In 47 Kallah weekends, we have studied: core Jewish texts – Bible, Talmud, Midrash; ancient, medieval and modern history, including Zionism; philosophy; liturgy and the meaning of prayer; Shabbat and holidays; literature; ethics; music; and sociology. We have learned with great teachers from universities and rabbinical seminaries.

The Kallah re-lives a very longstanding tradition of twice-yearly open assemblies for study with scholars of the academies in ancient Babylon. The Temple Reyim Kallah is named for Rabbi Philip Kieval, who founded it with initial support from Saul and Harriet Goldweitz, in memory of Saul’s mother Gussie Goldweitz.

The first Reyim Kallah scholar was Professor Robert Chazan, a historian then at the University of Cincinnati, whose subject was “Jewish Christian Relationships From the Past To The Present”. 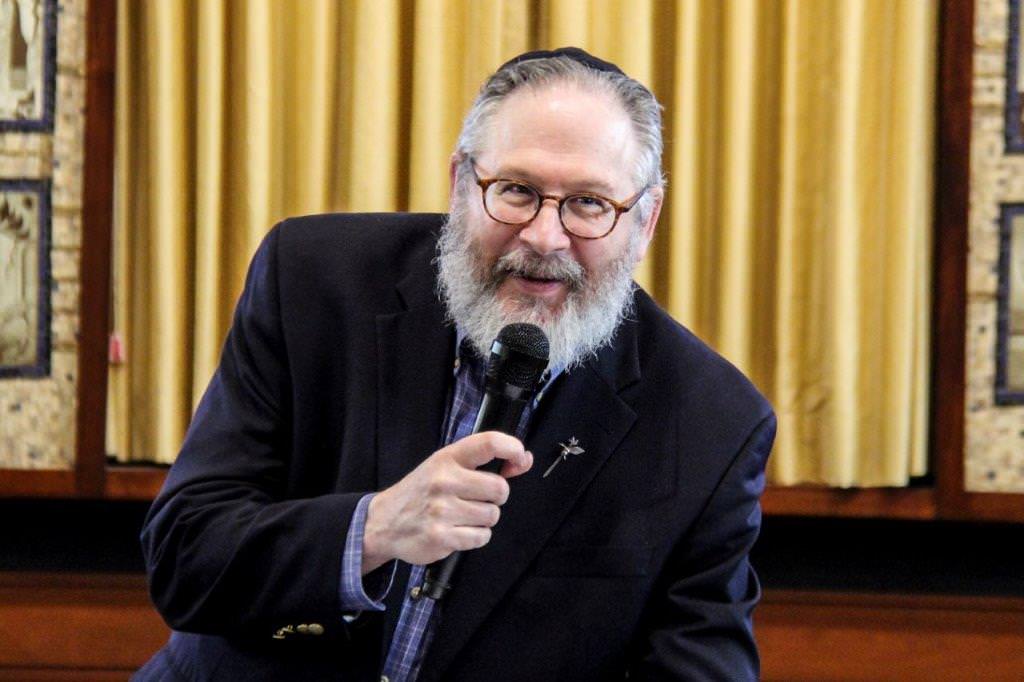 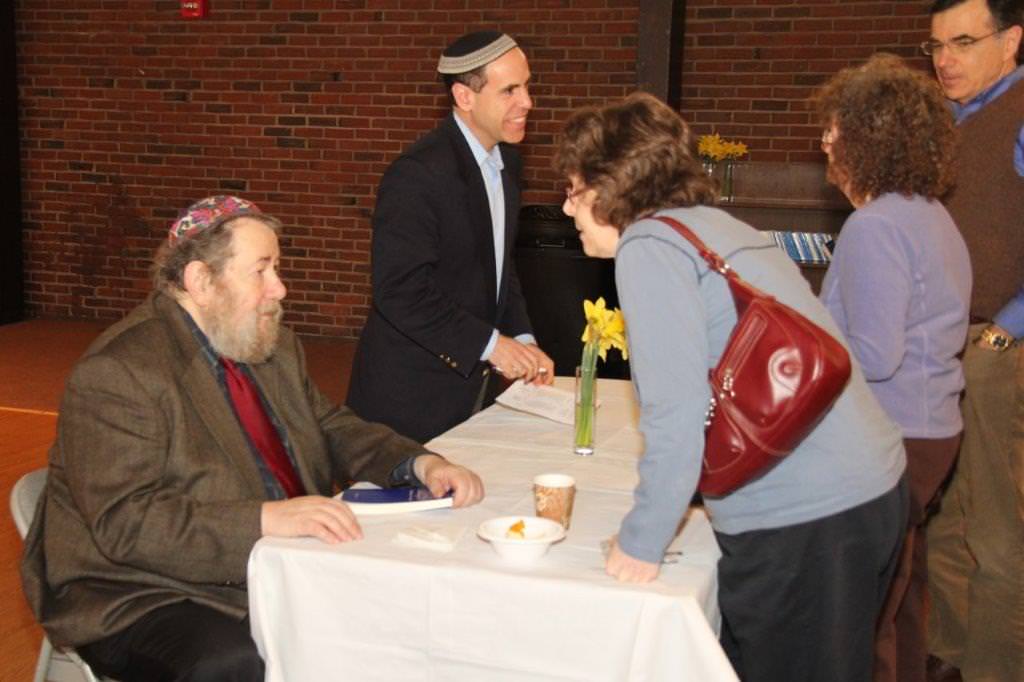 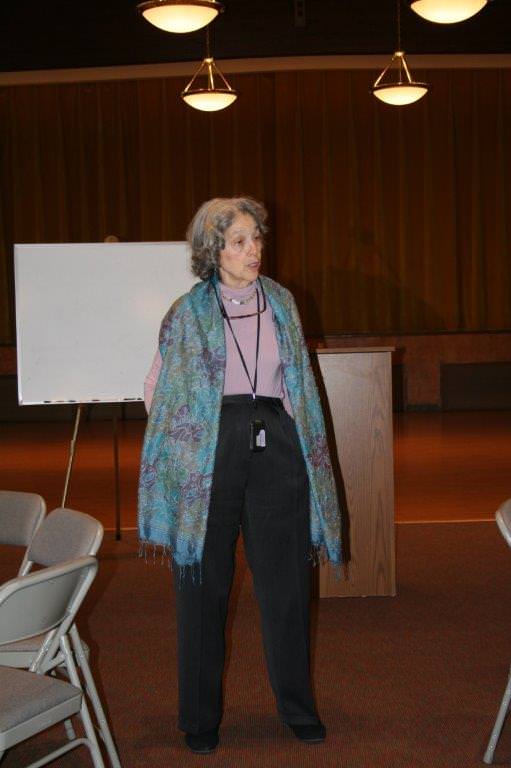