In the fall of 2015, we launched a new model in community learning: our community Beit Midrash.​

The Beit Midrash is an ancient house of study, and is marked by its unique learning style called hevruta, or learning partnership.

We are thrilled to bring many prominent scholars to Reyim throughout the year to teach, guide our hevruta text study, and lead us in a community conversation on dynamic questions of Jewish law, ethics, spirituality and history.​

The Beit Midrash meets Sunday mornings at 10:00 AM monthly. 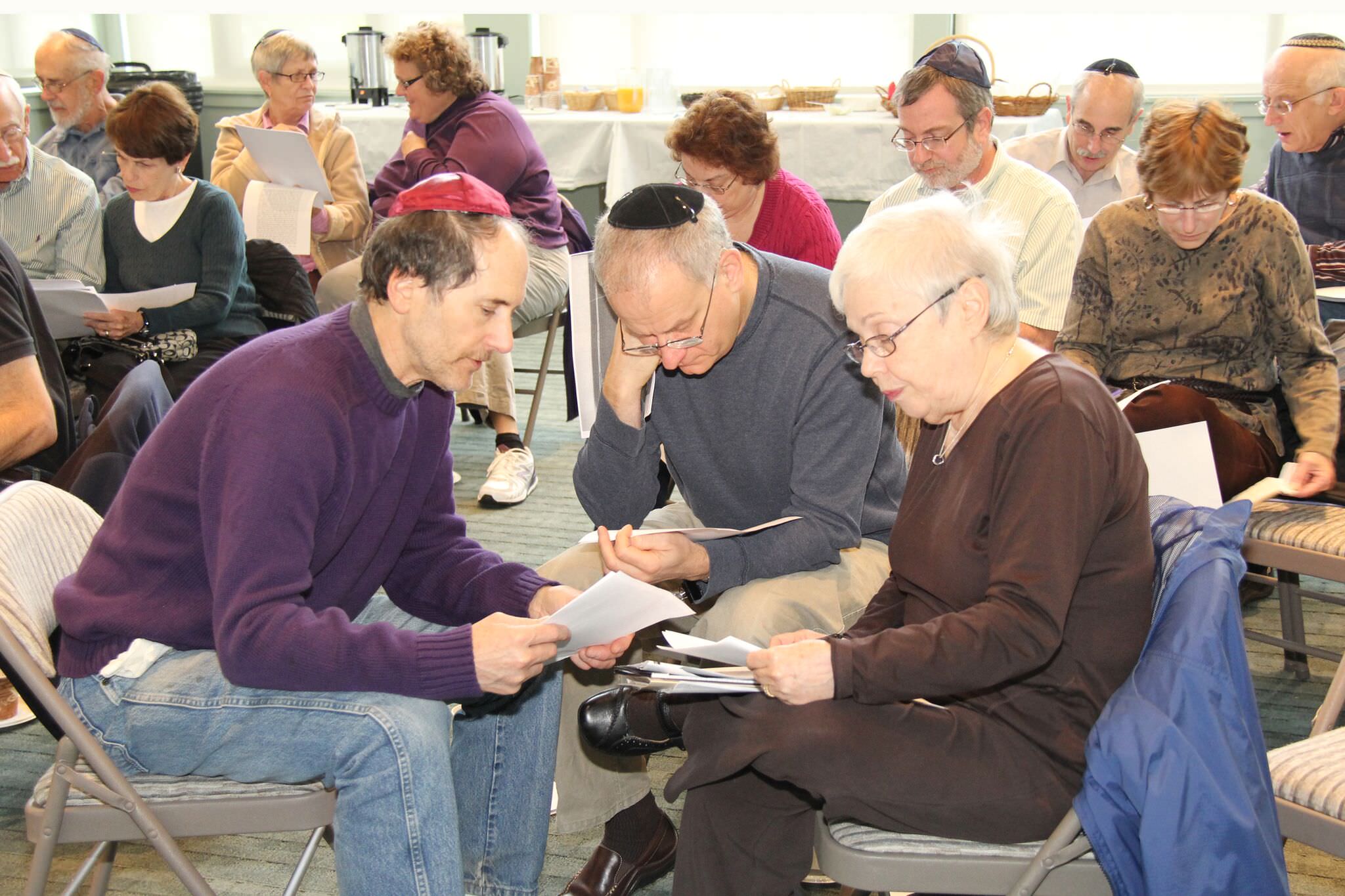 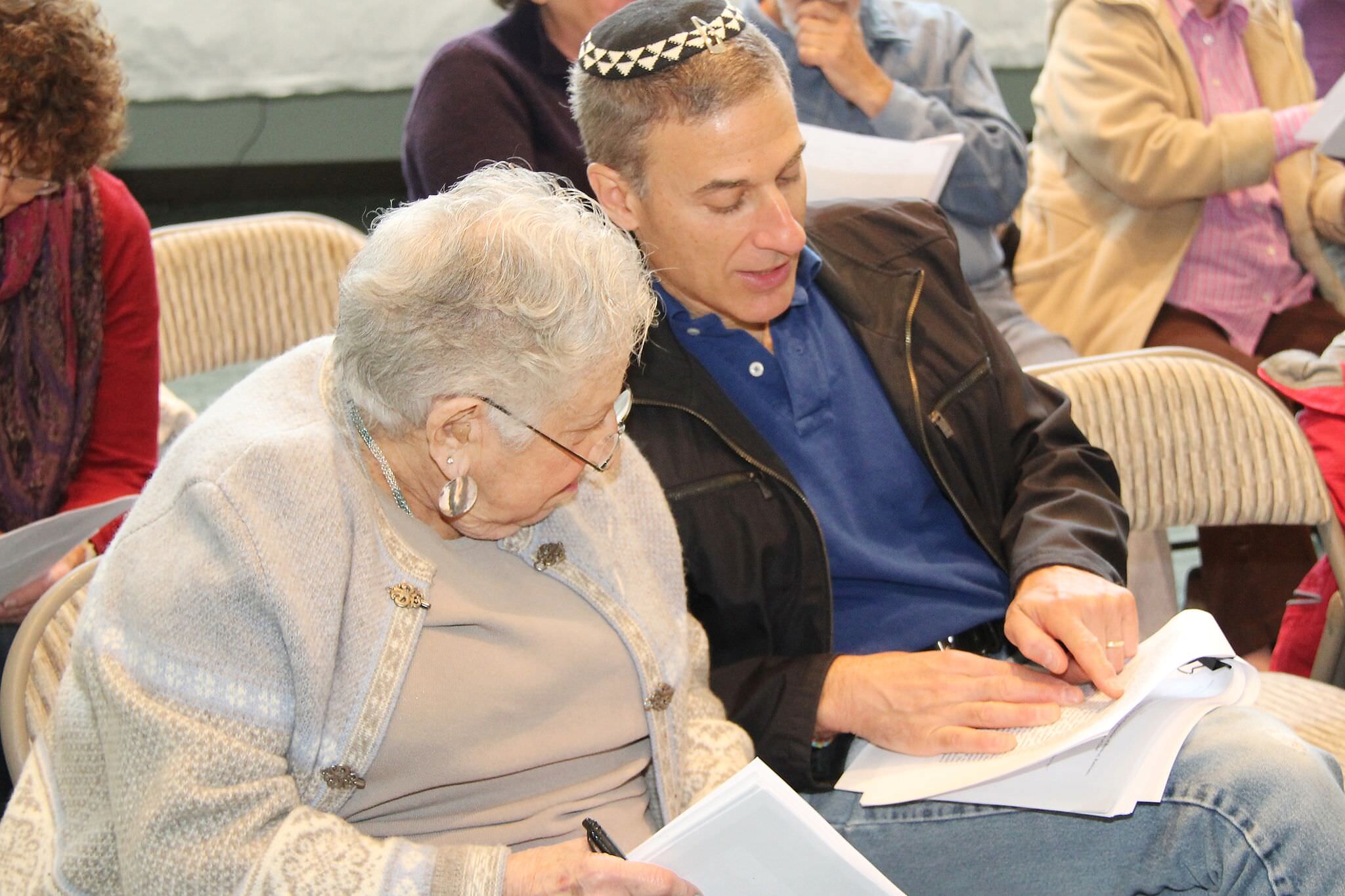